The updated data, which show that nearly everyone in the country lives in areas with low to medium risk for Covid, were released days after the agency issued new guidance that tweaked how it measured that risk. Instead of relying on case rates, the CDC now considers hospitalizations and hospital capacity as key metrics.

The CDC issued new guidance last week that focuses on severe disease from Covid and hospitalizations when making recommendations on whether or not facemasks are needed. The guidance is broken into three color-coded levels. People in green and yellow counties, with low and medium Covid levels respectively, do not need to wear masks. However, people in yellow counties who are at high risk of severe illness from Covid should consult with their physician about whether they should wear a mask or take other precautions. 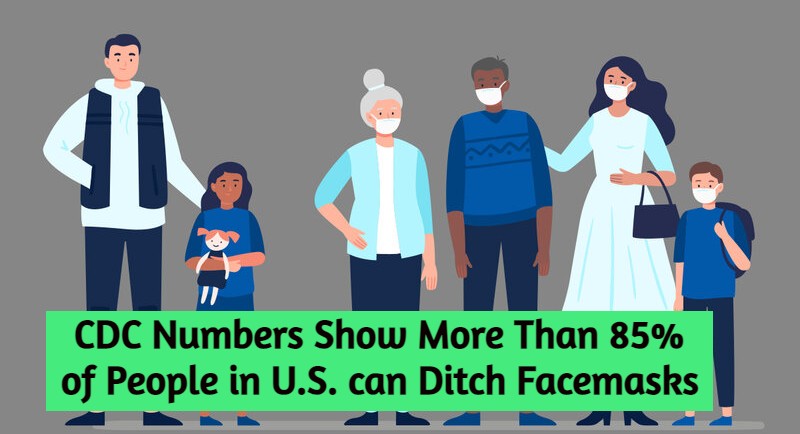 According to an NBC News tally, hospitalizations have plummeted in every state over the last month. All but two — Oregon and West Virginia — have seen declines topping 50%, according to the data. Everyone is still required by federal law to wear facemasks and planes, trains and other forms of public transportation. The facemask requirement for planes expires on March 18. CDC officials have said they are reviewing whether or not the requirement is still necessary.

The guidance notes that people who remain at higher risk for the disease may continue to take extra precautions, including wearing masks. The guidance did not change air travel, public transit and rail requirements, which remain in effect until later this month, White House coronavirus response coordinator Jeff Zients told reporters Wednesday.

People in red counties with high Covid levels are recommended to wear masks indoors in public places regardless of vaccination status. Less than 10% of the U.S. population now lives in such counties, according to the CDC. You can check the status of your county by visiting the CDC’s website.

The omicron Covid variant upended the U.S. in December and January, causing an unprecedented level of infection. However, new infections have plummeted and are now down more than 90% from a pandemic record in January. The U.S. reported an average of nearly 58,000 new infections on Wednesday, compared the peak of more than 802,000 on Jan. 15, according to a CNBC analysis of data from Johns Hopkins University

During a news conference, Zients laid out the Biden administration’s four-point plan that he said would allow most Americans to return to their normal routines by preparing for new variants, preventing shutdowns, protecting against the disease and “vaccinating the world.”

President Joe Biden, in his State of the Union speech on Tuesday, said it was safe for most Americans to return to work in person. With 75% of adult Americans fully vaccinated and hospitalizations down by 77%, most Americans can remove their masks, return to work, stay in the classroom, and move forward safely,” the president said. 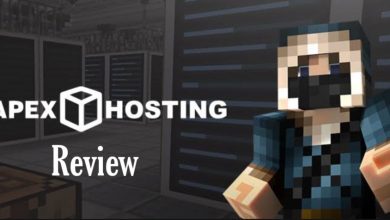